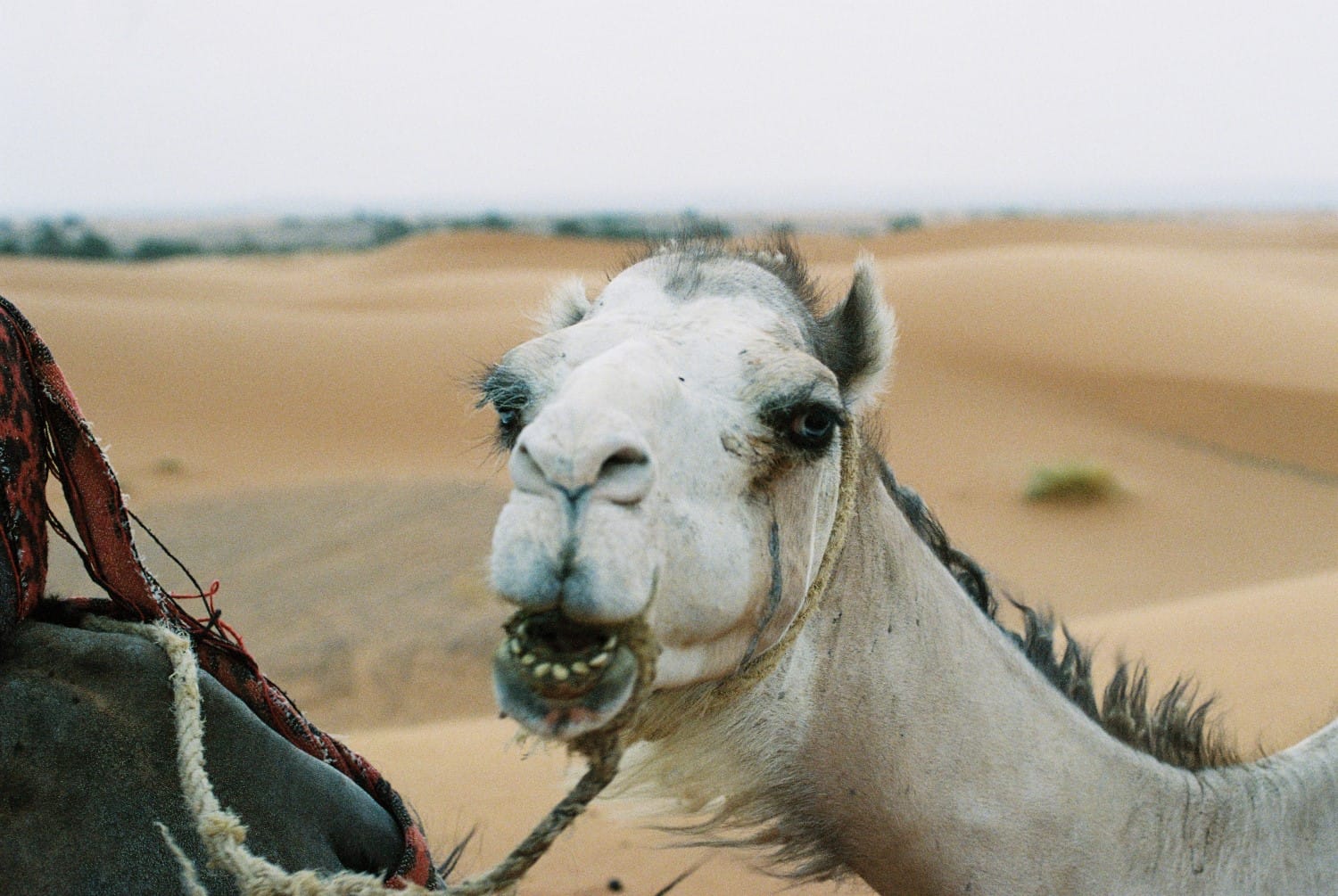 Morocco was one incredible experience. It was one of the few times I had truly felt outside of my comfort zone. There were two occasions when I thought I was going to be another statistic. The first was when I ventured for a night into the Sahara desert and took barely enough water. I’d finished 3/4 of it within the first two hours of going in. My mouth was bone dry and I was trying to ration what water was left through the night. I started eyeing off the nearby well they had warned us not to drink from.

Just the thought of swishing some form of liquid around my mouth and spitting it out again became the most refreshing of thoughts. Eventually one of the Berbers must have seen me in a dehydrated stupor and offfered me water.

Not just some, but his entire bottle.

Any record that existed for drinking a liquid in the fastest time possible was instantly smashed as I threw the water down the hatchet. The fact that the water was probably close to 40 degrees Celsius didn’t deter me whatsoever.

The other occasion was when we took a 10 hour taxi ride with a guy older than time itself. He had the innate ability to steer towards oncoming traffic on the highway.

Every car we passed.

Some he managed to force off of the road.

The only relief we got was when he would pull over and lay on the dirt to take a nap. This happened three times. 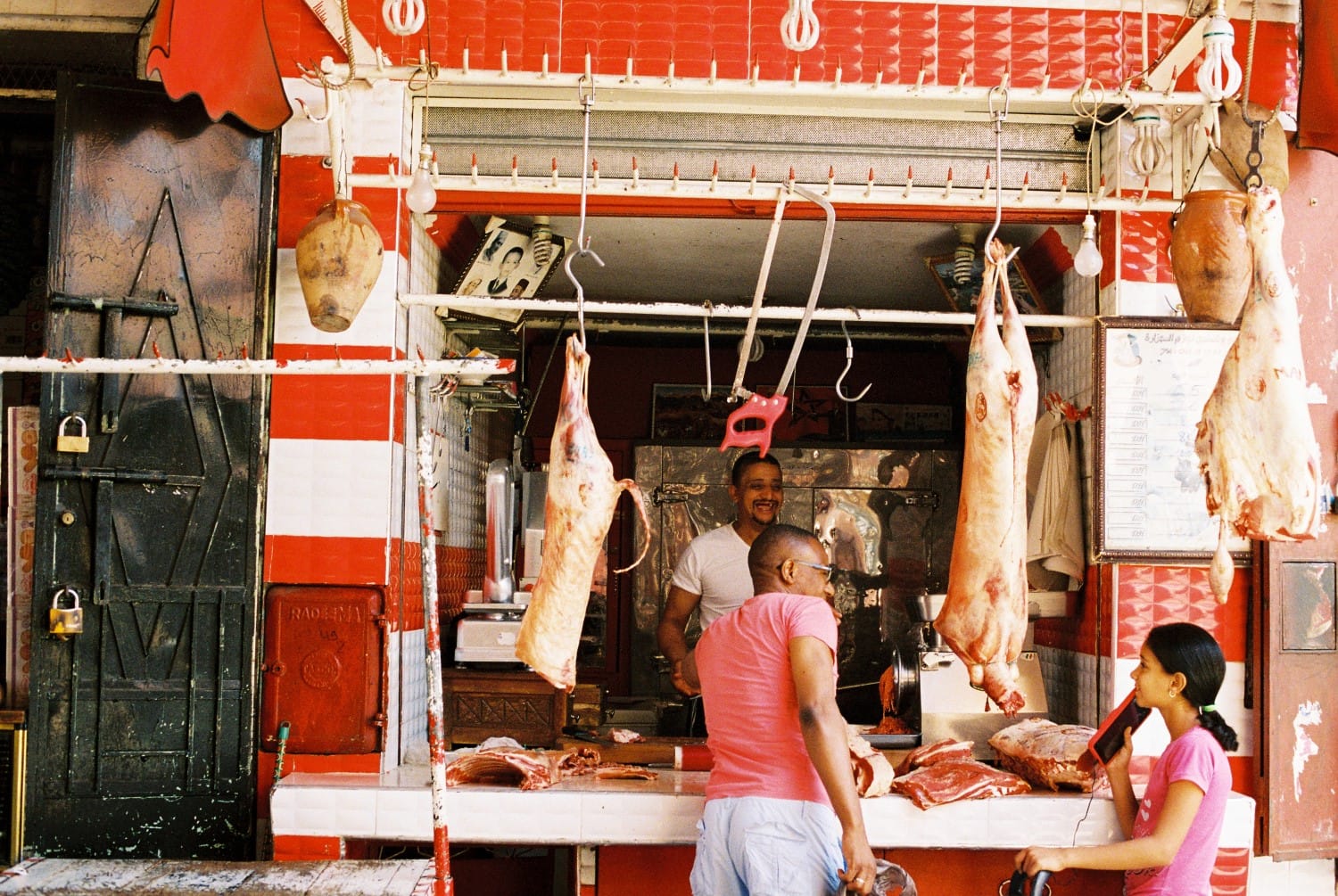 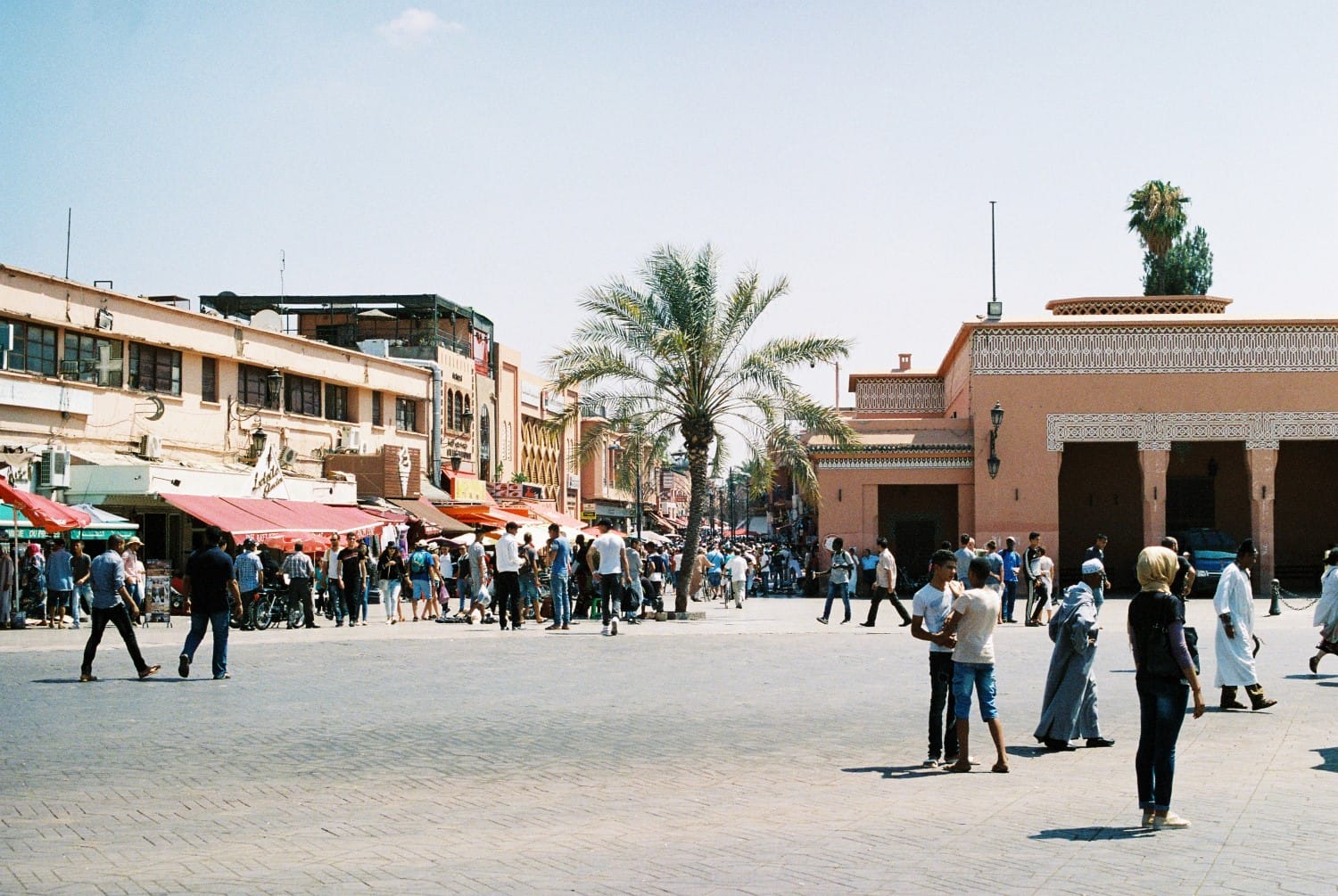 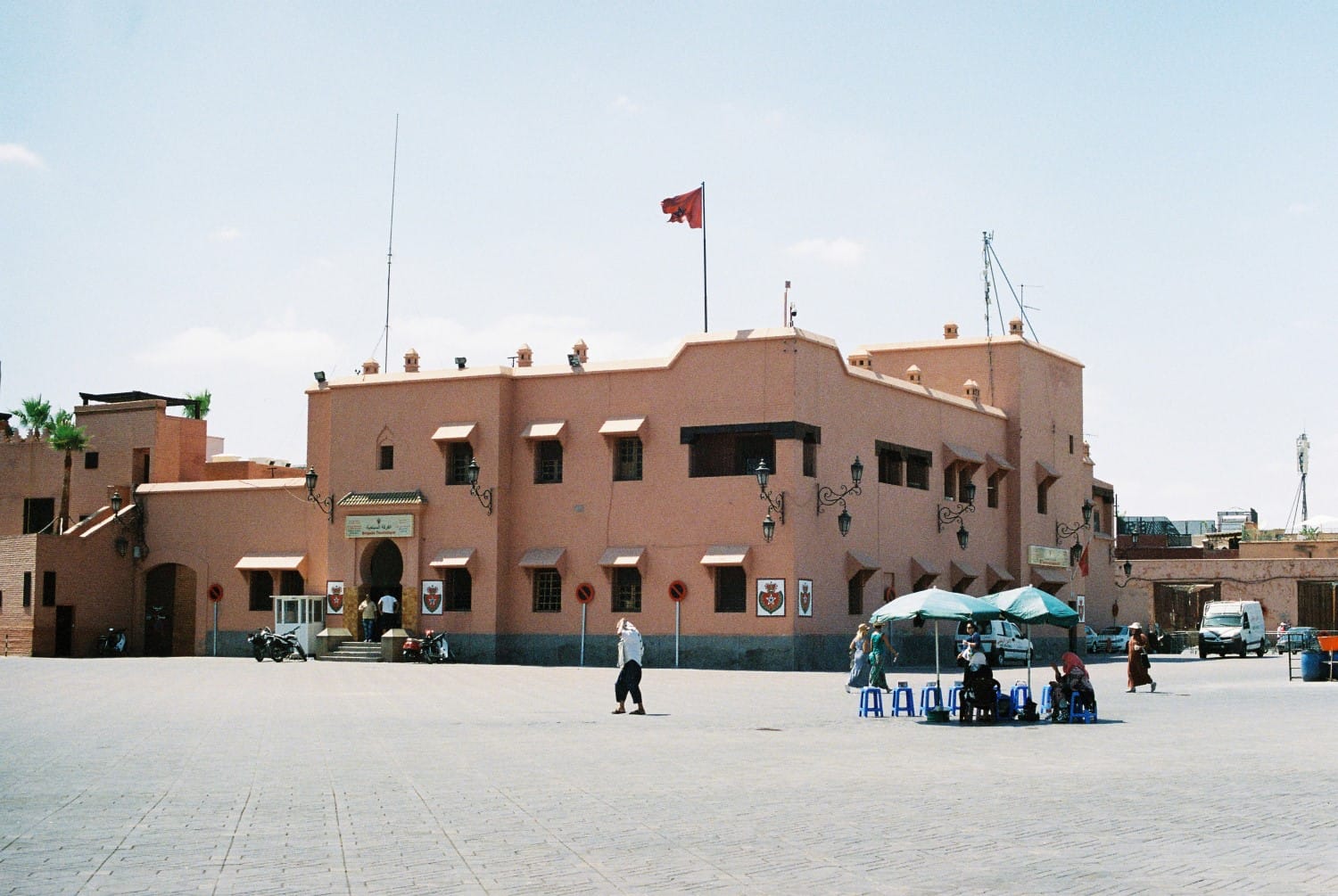 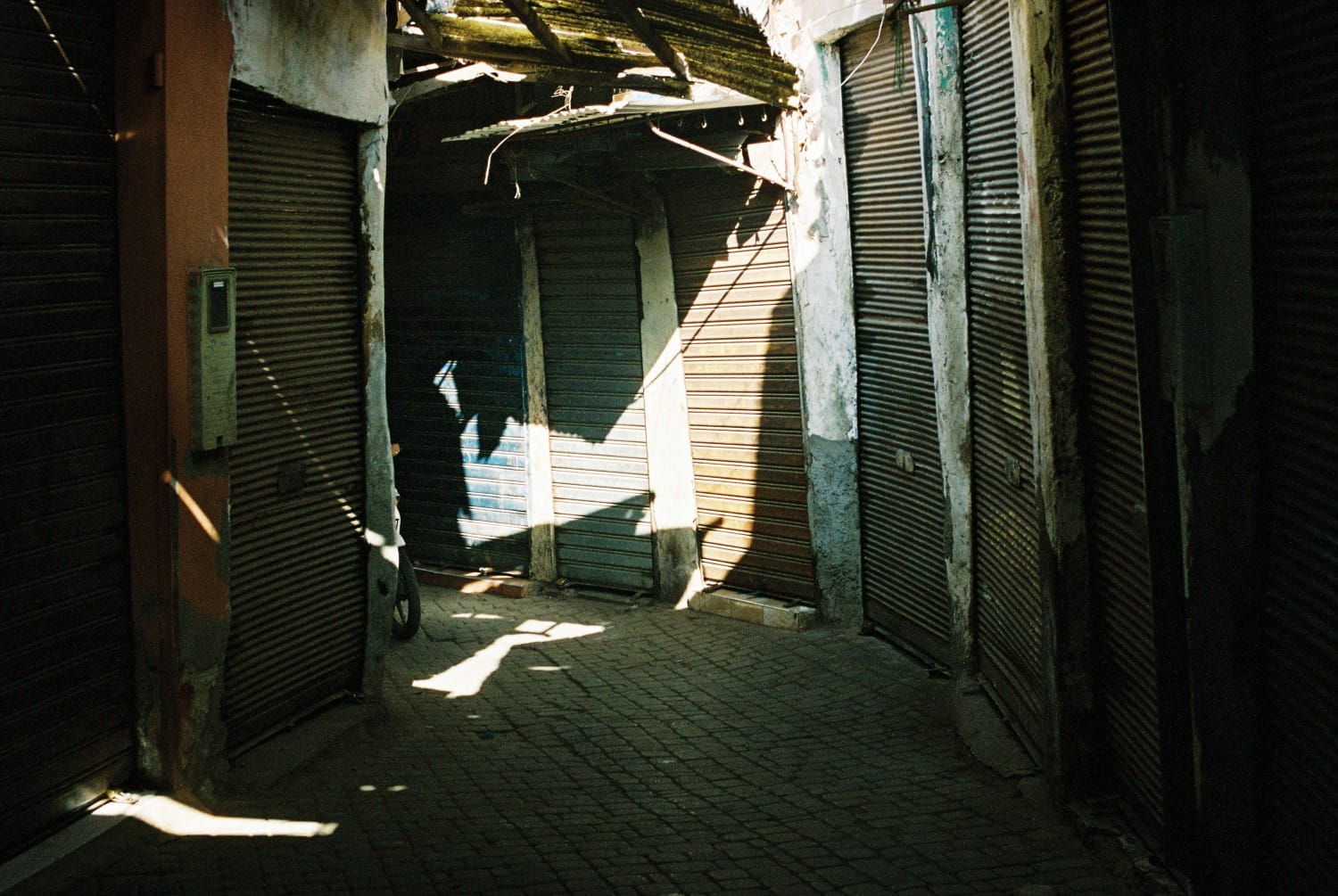 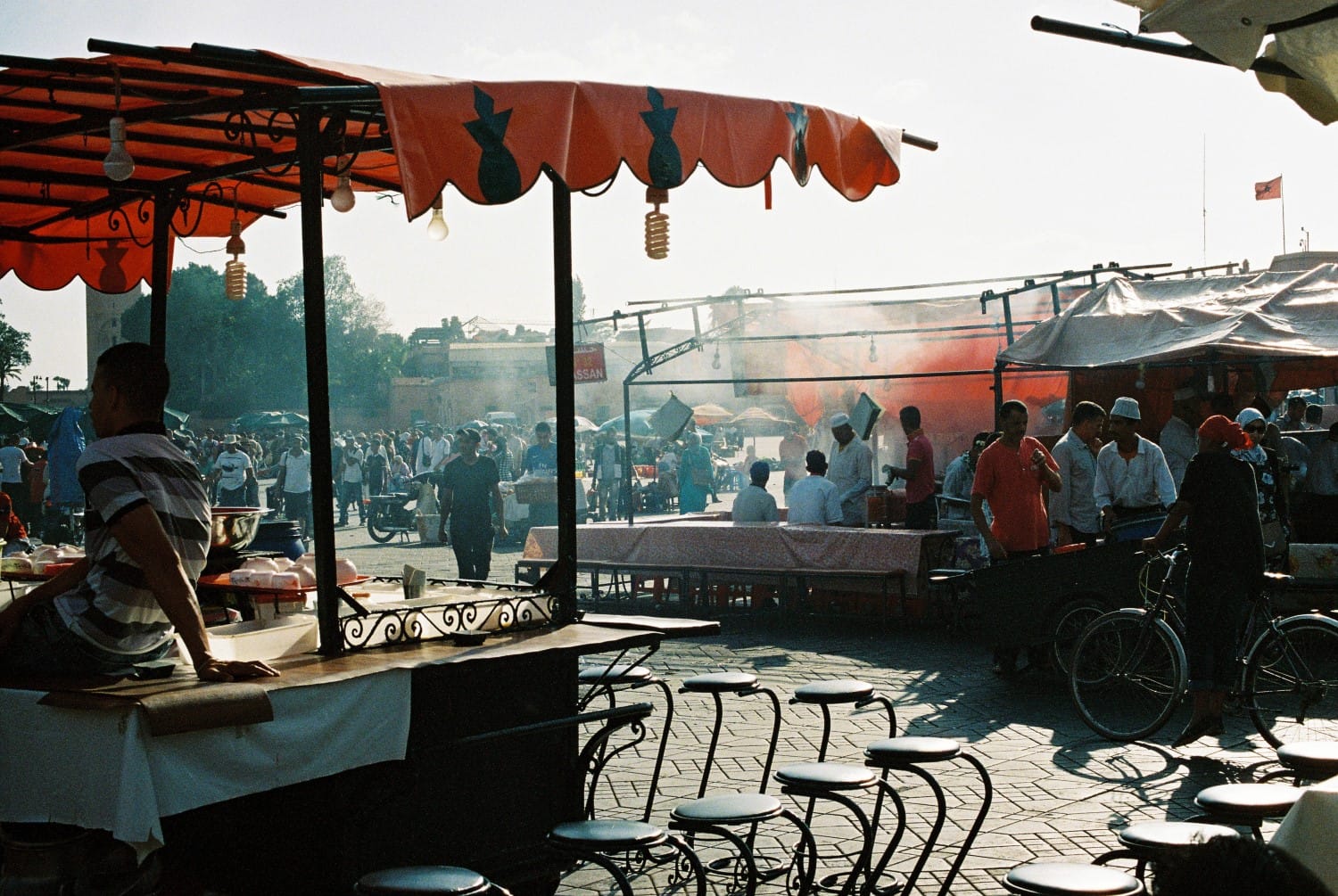 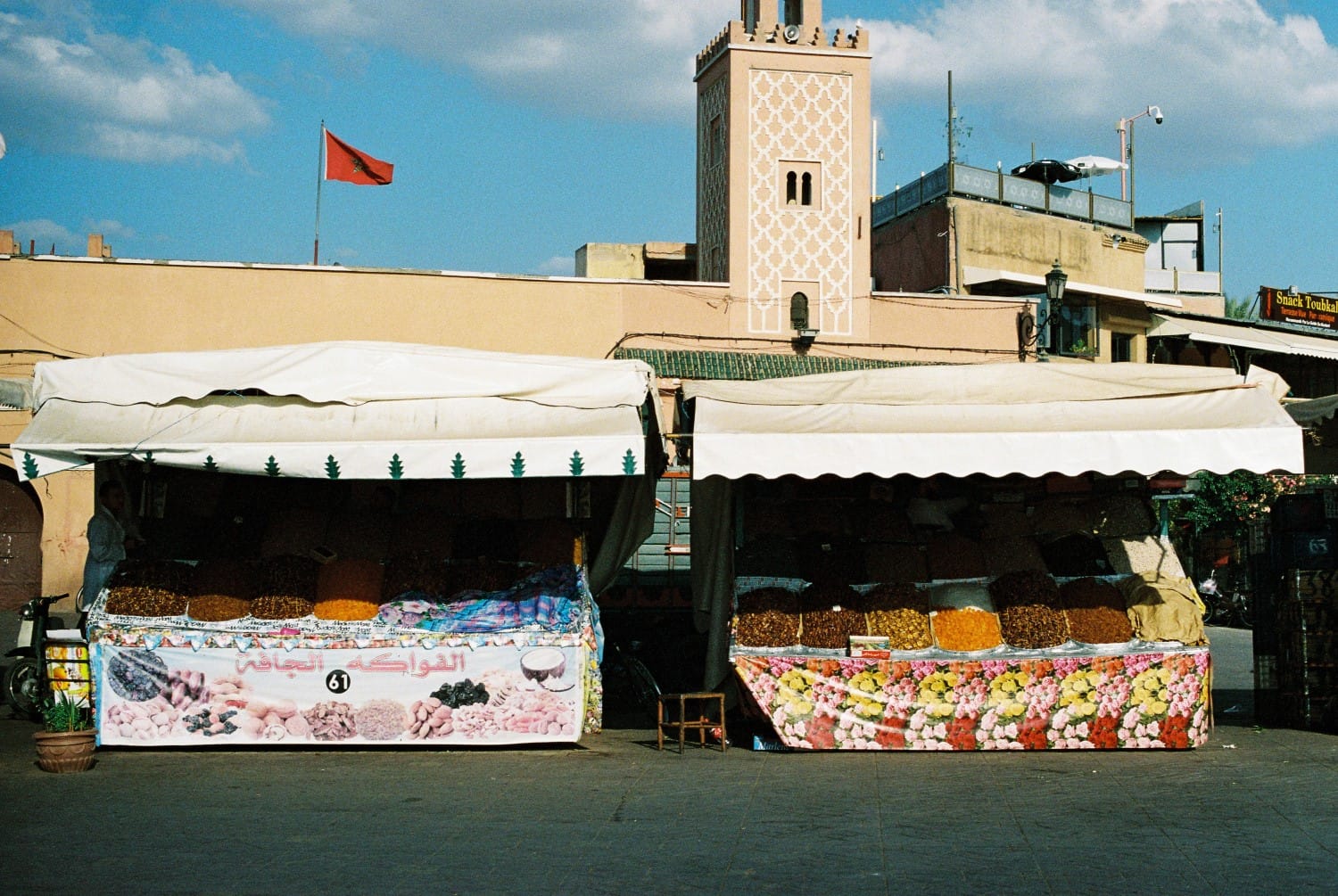 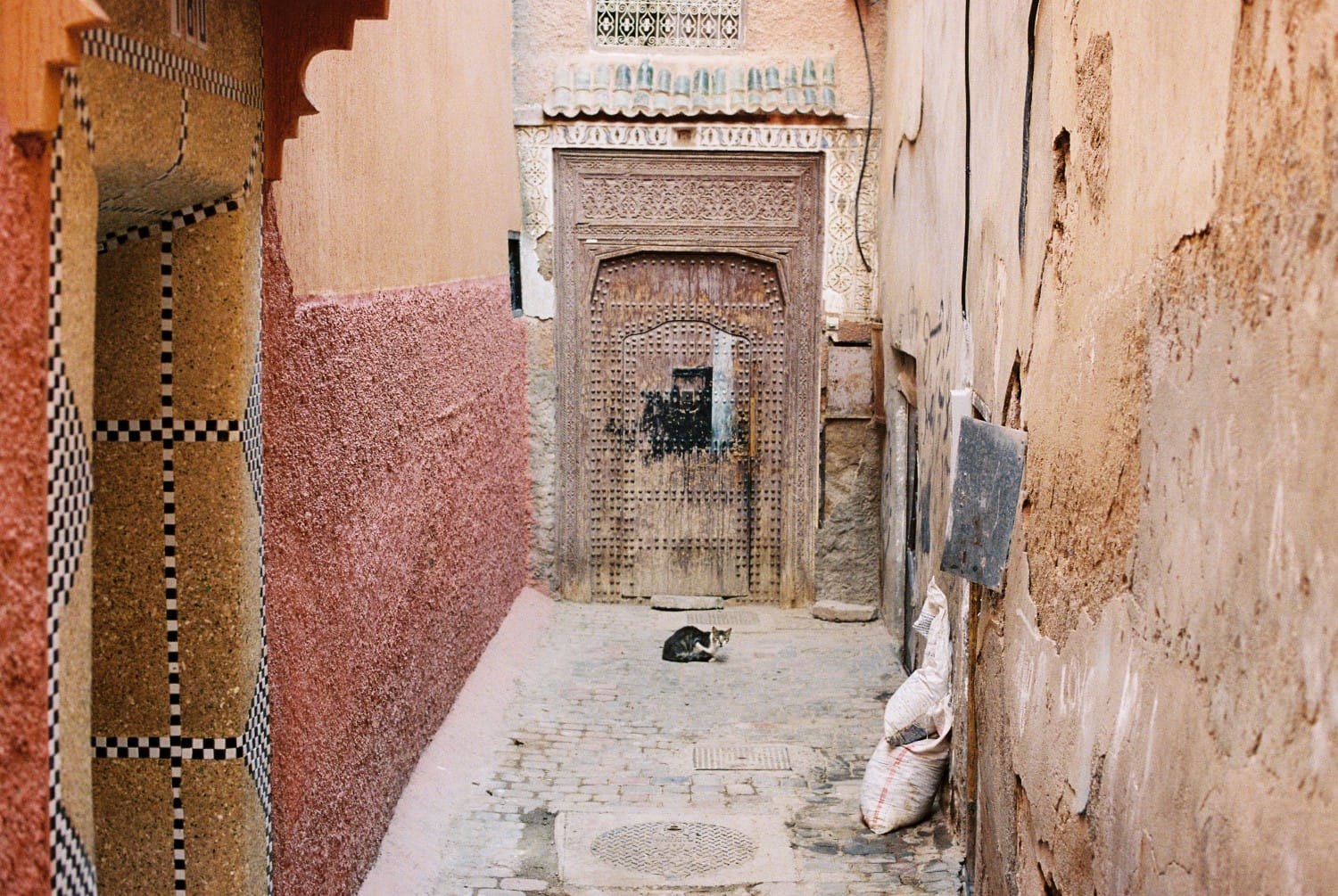 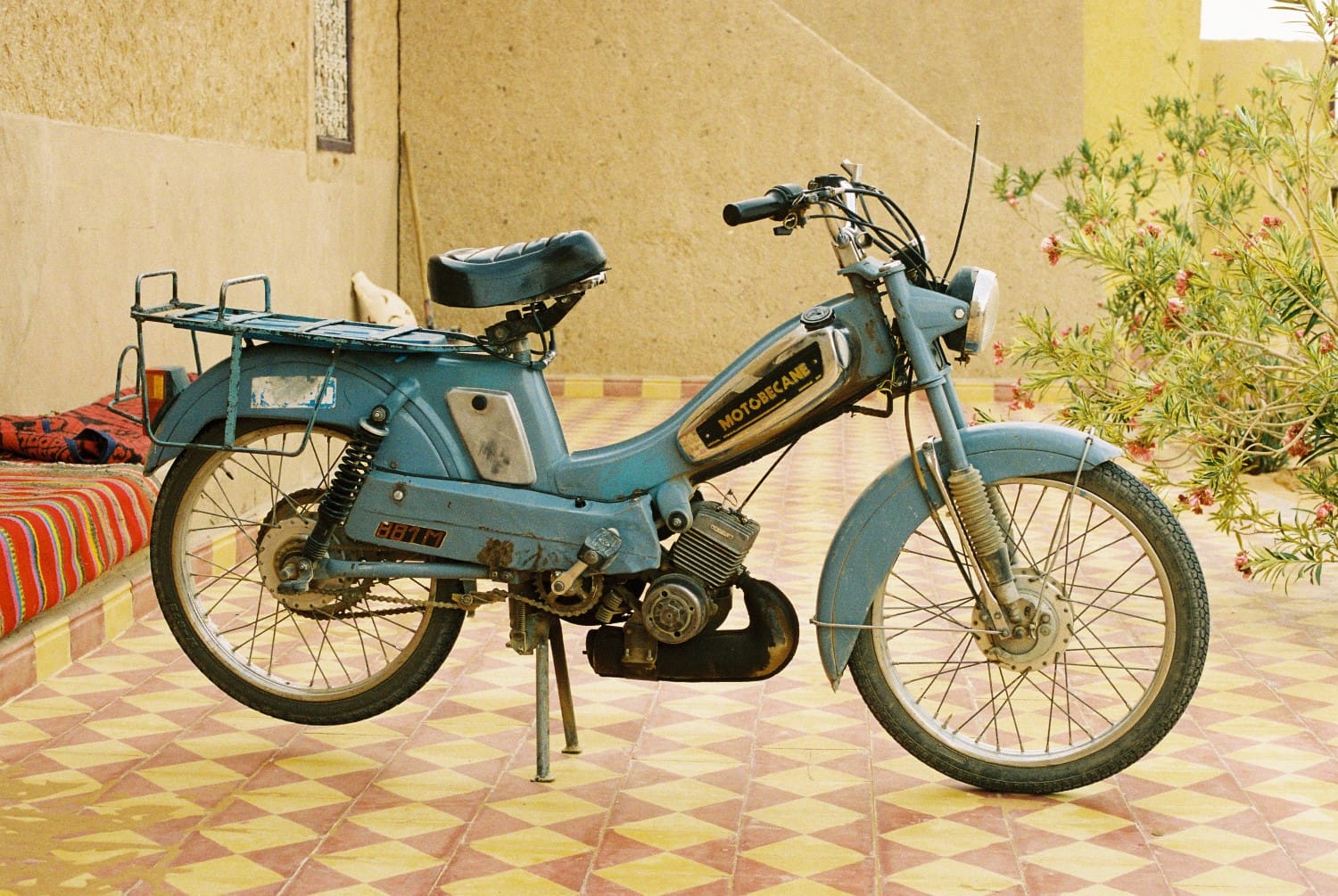 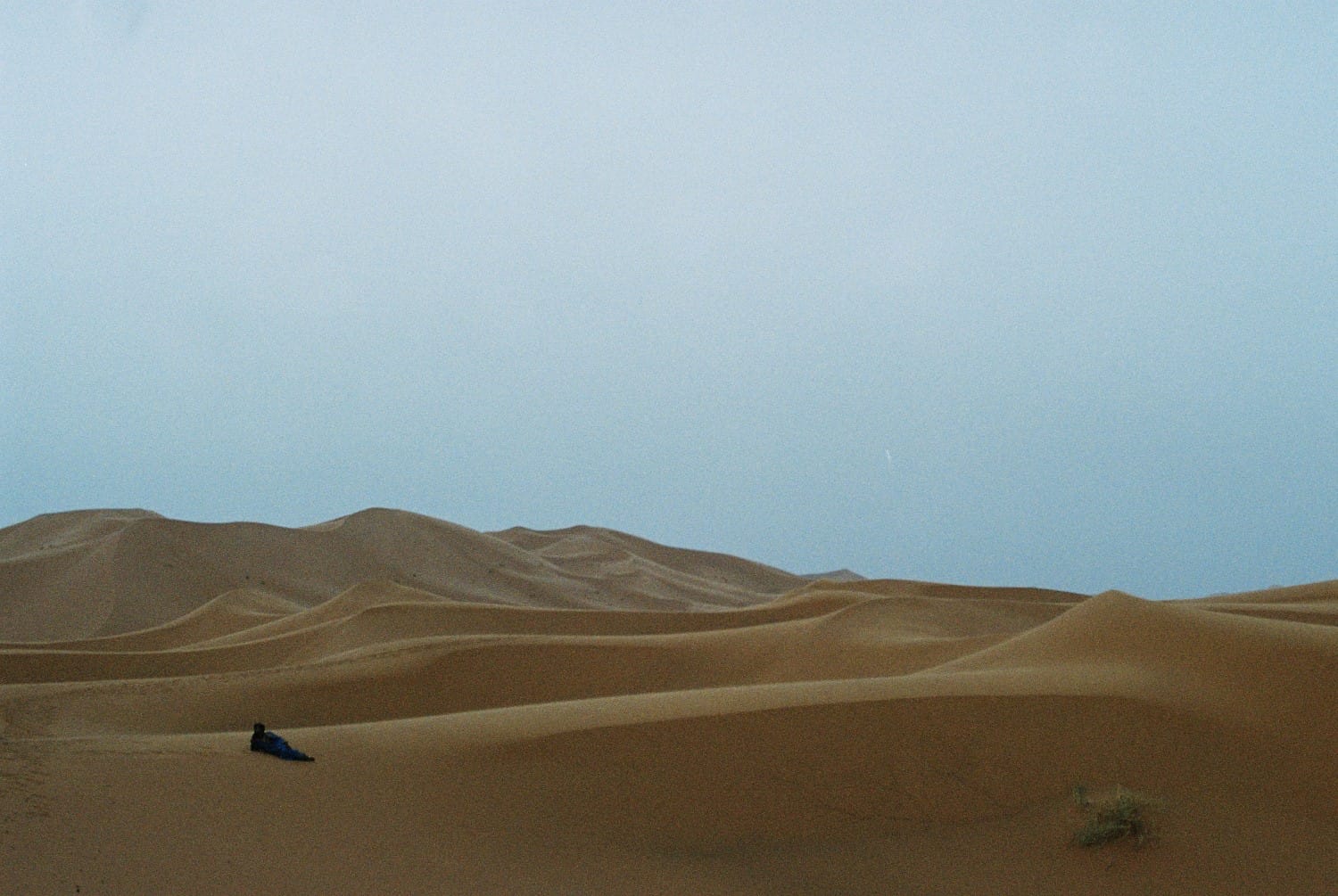