The Most Expensive And Luxurious Bathrooms Of All Time 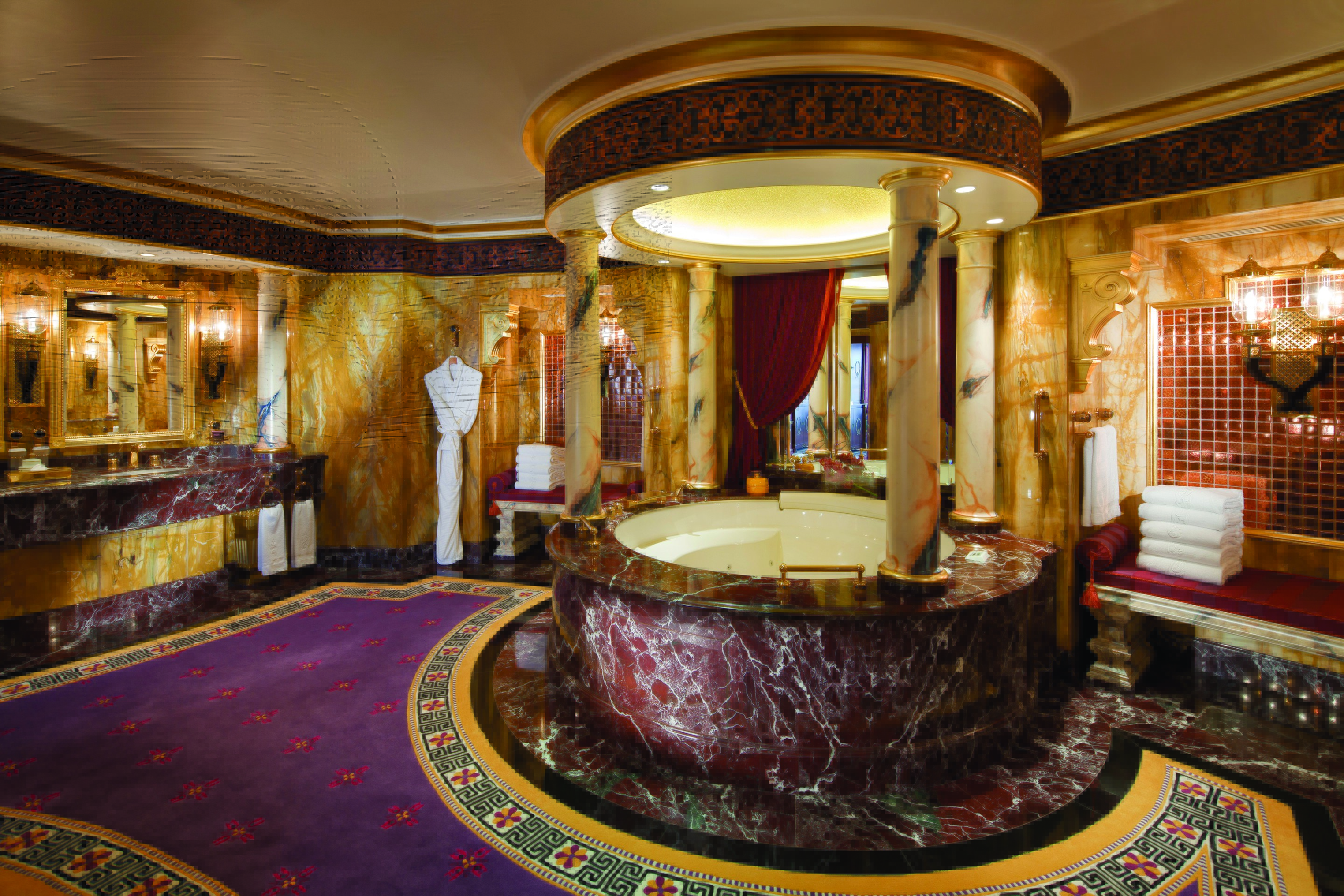 According to Guinness World Records, the most expensive bathroom in the world goes to Jeweller Lam Sai-wing, who has built a $3.5 million dollar washroom in his shop. The bathroom is made entirely out of gold and precious jewels. When quizzed on the inspiration for building such a monumentally luxurious and expensive bathroom, he replied that it came from Lenin in 1921 who said that ‘toilets of gold should be built to serve as a useful reminder of the waste of capitalist warfare.’ 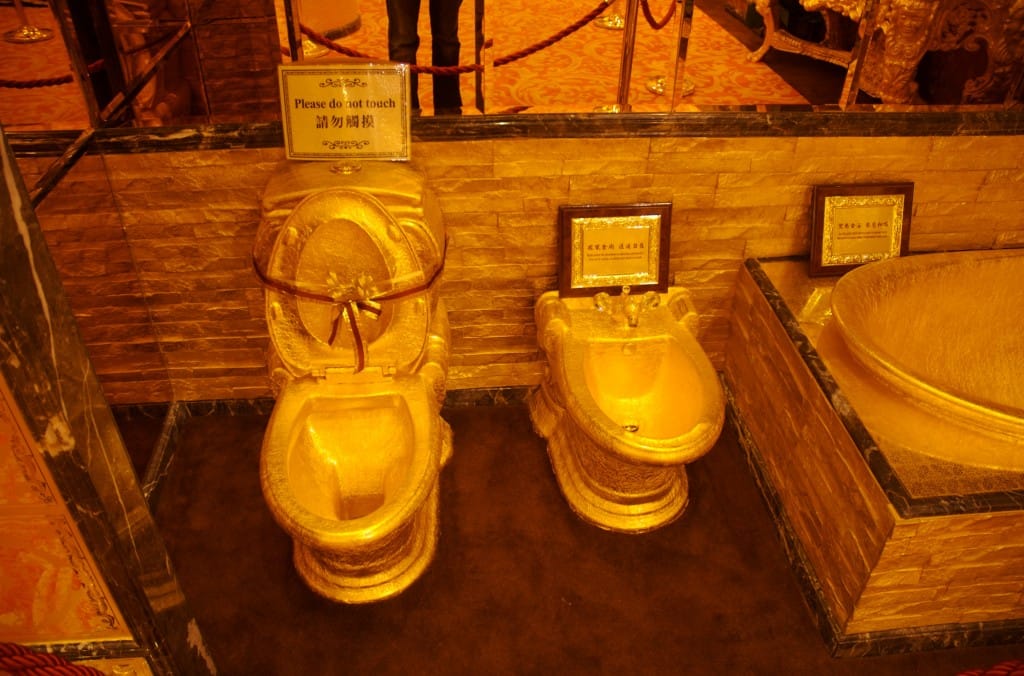 Luxury Underwater Bathroom On A Man Made Island In Dubai 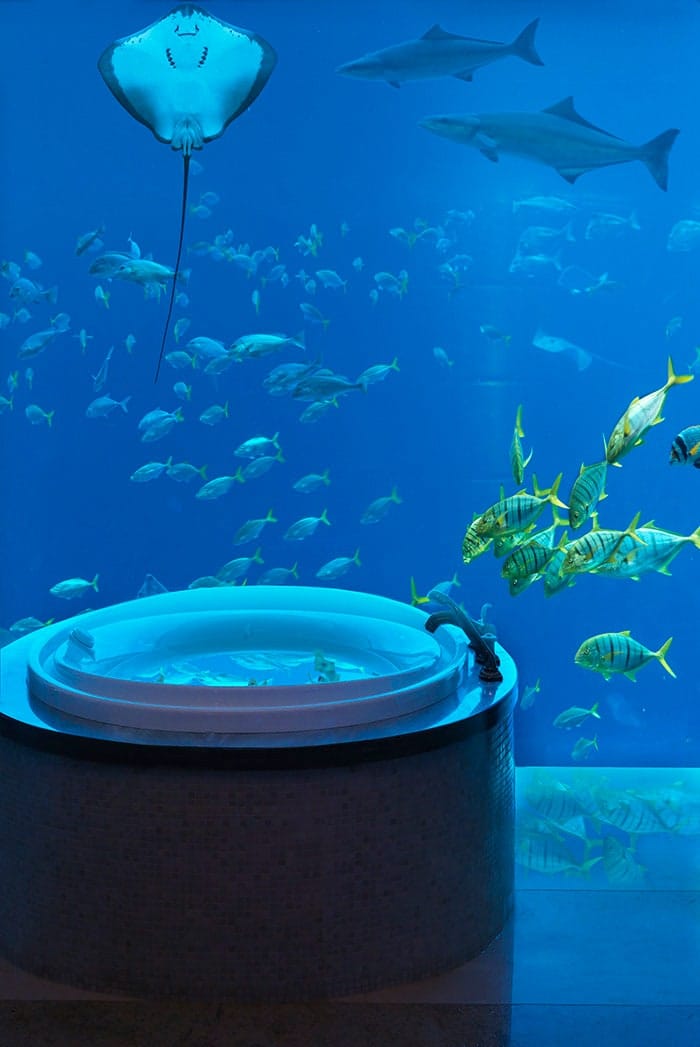 How About Floor To Wall Marble And Glass? 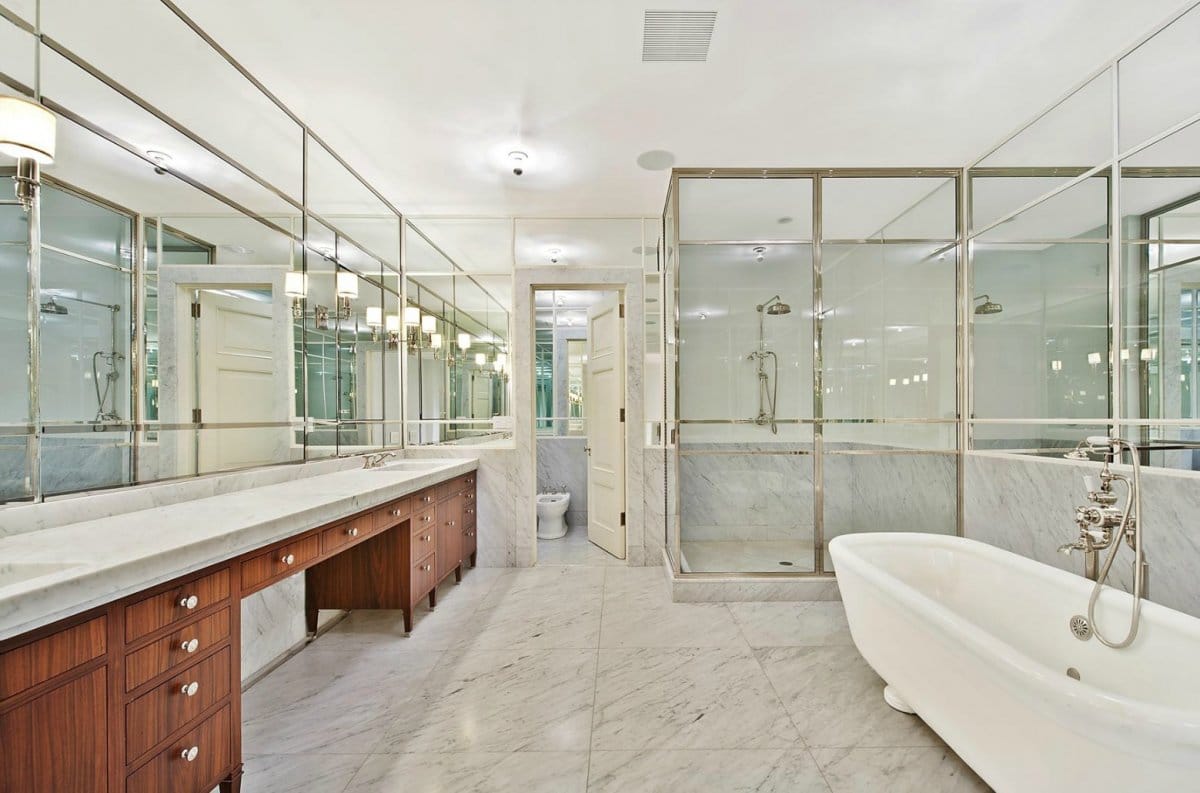 Prefer A Stunning View? Try The Bathroom At The Jade Mountain Resort in St. Lucia 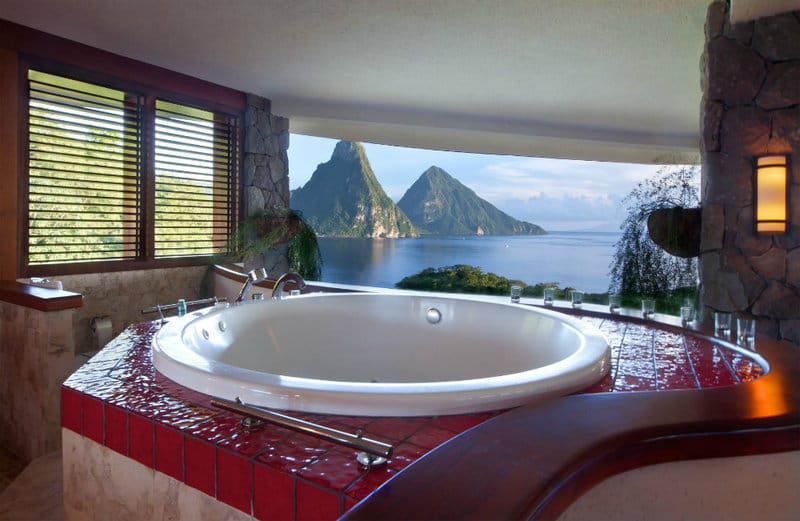 Beverly Hills Mansions Can Hold Their Own As Well 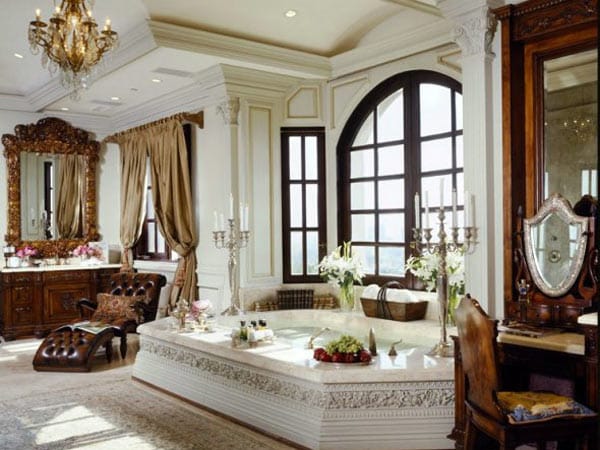 « Beer Butt Roast Chicken: The Only Recipe You Need To Know
9 Insanely Cool DIY Instructables Made From Cigar Boxes »